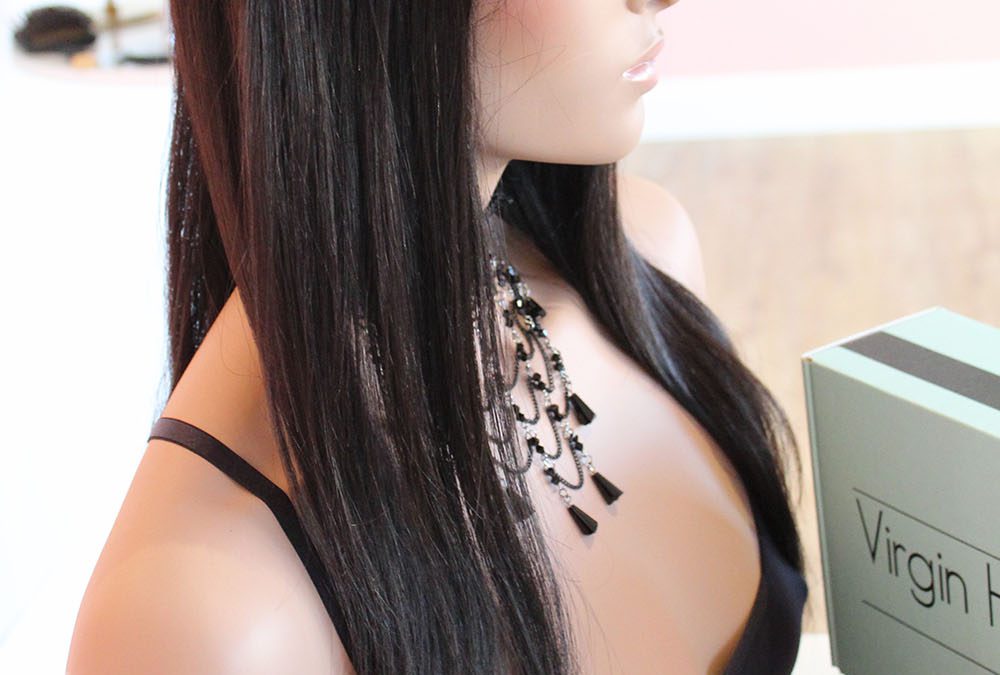 360 lace frontals Seem to be everywhere nowadays. Only A few people know what they are and what they are intended for. Hopefully by the end of this article you will have a really good idea of what a 360 frontal is and if it’s right for you. A 360 lace frontal is most closely described as a partial Wig it is very much like a lace closure that goes around the circumference of your head forming continuous coverage of your hairline around your forehead your both your ears and the nape of your neck. 360 lace frontal’s were invented to assist individuals suffering from hair loss who may be balding or or have thinning hair that want the appearance of a natural looking hairline and a full head of hair. These 360 frontal’s are also used as protective styling for anyone that does not want to expose their natural hair to the elements or constant manipulation and styling.

Can be applied in a variety of different ways. Most commonly they are applied with lace glue or tape
(see video). For those of you who are allergic to tape or glue or if you’re just uncomfortable with using those products 360 frontal can also be sewn down which is only ideal if you have enough hair to braid to secure the install. A new emerging trend with 360 lace frontal’s is the 360 frontal Wig. This trendy new 360 frontal wig idea is made by attaching the 360 frontal to a breathable wig And sewing bundles on the To fill-in the crown of the head (see photo/video).

Just like wefted hair or bundled hair, A 360 lace frontal can be made from any hair type or origin. At VirginHairOutlet our most popular 360 frontal is our raw Indian curly 360 lace frontal, however we can custom order 360 frontal’s with hair from Cambodia, Burma, or China depending on your taste.

Also be aware that maintenance on 360 lace frontal is very high and they need to be adjusted every 2 to 3 weeks as your hair grows or sweat and moisture loosens your installation. Adjusting or re-installing your frontal every 2 to 3 weeks will have a cost associated if you use a professional stylist, and you will want to consider their fee when deciding if it is something you will have the time and or money to maintain so that you can always look your best.

it is also a good idea to do your research when searching for a stylist who is skilled at making 360 frontal’s look realistic/natural. (See links) Consider having a consultation to discuss your options for install and maintenance of your 360 frontal. in some cases a 360 frontal will be a bad idea for example if you have a very low hairline that doesn’t leave much room for the frontal to be installed. 360 lace frontal’s can range in price between $175 and $360 depending on the length and the origin the price will vary.

Lastly you can expect a 360 lace frontal to last between two and four installs depending on the method used to secure it. 360 wigs tend to last the longest because typically they do not undergo as much stress as the other install methods.

I hope this article was insightful and informative Also if you have any additional questions feel free to send a message,we are happy to help. 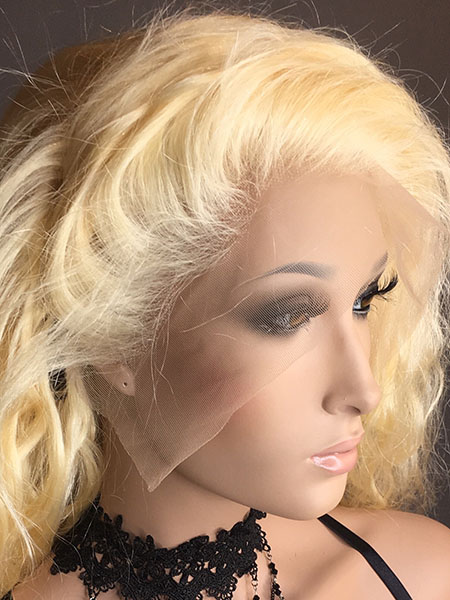 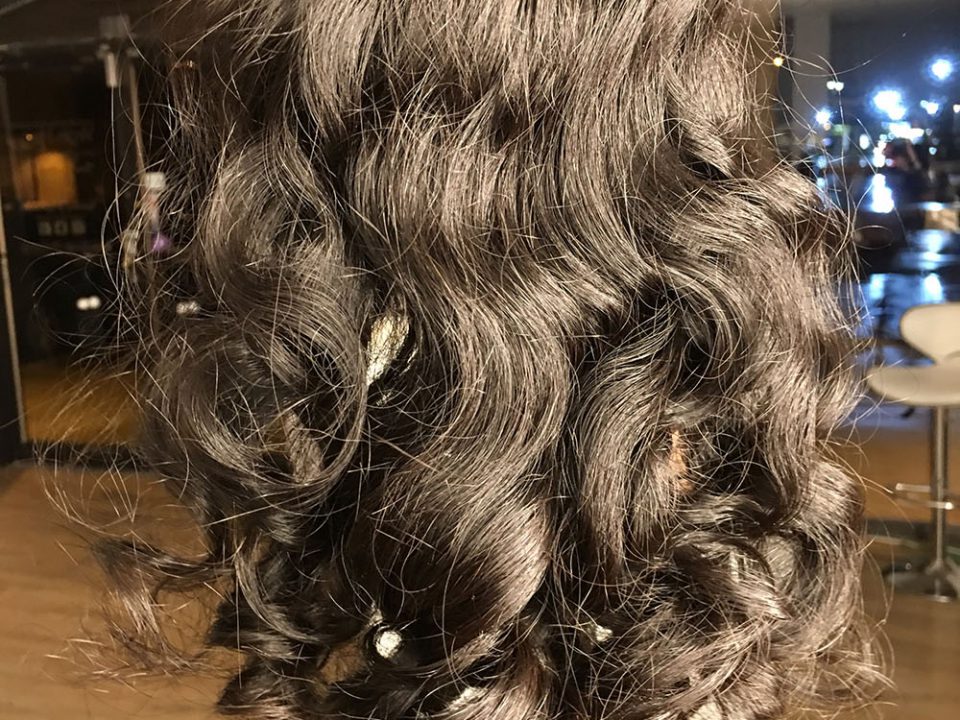 All bundles are not created equal….